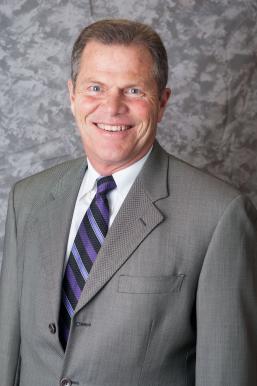 Tom is a Cleveland native attending Cleveland Heights High School and Miami University. He began his insurance career in 1977 as a Marketing Representative for the Westfield Insurance Company. His field assignment with Westfield led to a transfer to Ft. Wayne, IN where he covered a 13 county area for 8 years. His agency experience began in 1985 with the Waterfield Insurance Agency in Ft. Wayne. In 1991 he became their Vice President and office manager of Waterfields Chicago area office. In late 1993, Tom started his own independent insurance agency back in the Cleveland suburb of Solon. He ran as President of Wasson Company, Inc. until successfully merging with his present partners in 2013. Teaming with Insurance & Financial Services, The Graydon Company, and W J Flaherty, Inc. has allowed his customers, both new and old, a broader range of products, favorable pricing, and the same fine back office service they deserve. 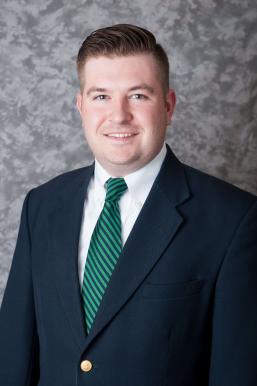 Daniel Is a Cleveland native attending Lakewood High School and The University of Akron. He is 4th Generation working in W.J. Flaherty Co., Inc. He began his insurance career in 2011 after graduation from college. Daniel is currently a producer in the agency. He actively helps new and old clients with their business, home, auto and umbrella insurance. He does this by listening to the clients needs then educating them on how to properly insure their risk. Daniel is also very active in his community. He is the Lakewood High School Boys Freshman Basketball Head Coach. He also is active in many local organizations such as Rotary and the St. Vincent De Paul Society. Daniel is married to his wife Liz and has a new addition to the family, Liam.

Joshua Dykstra is an Insurance Agent with Insurance and Financial Services.  He is a native Ohioan living in Westlake, OH.  Josh works with clients who have both business and personal needs for insurance along with life insurance.  He has a background in Commercial Real Estate and maintains a license in Real Estate along with all Insurance Licenses.  This helps him as the owner of Cleveland West Consulting, a service helping individuals and businesses with all their insurance and real estate needs.  Josh specializes in Commercial and Recreational Marine Insurance along with working alongside privately owned businesses looking for sustained growth.  Joshua is a Kiwanian, member of the Rocky River Chamber of Commerce and enjoys boating and golf with his wife Nicole, and son Jameson.